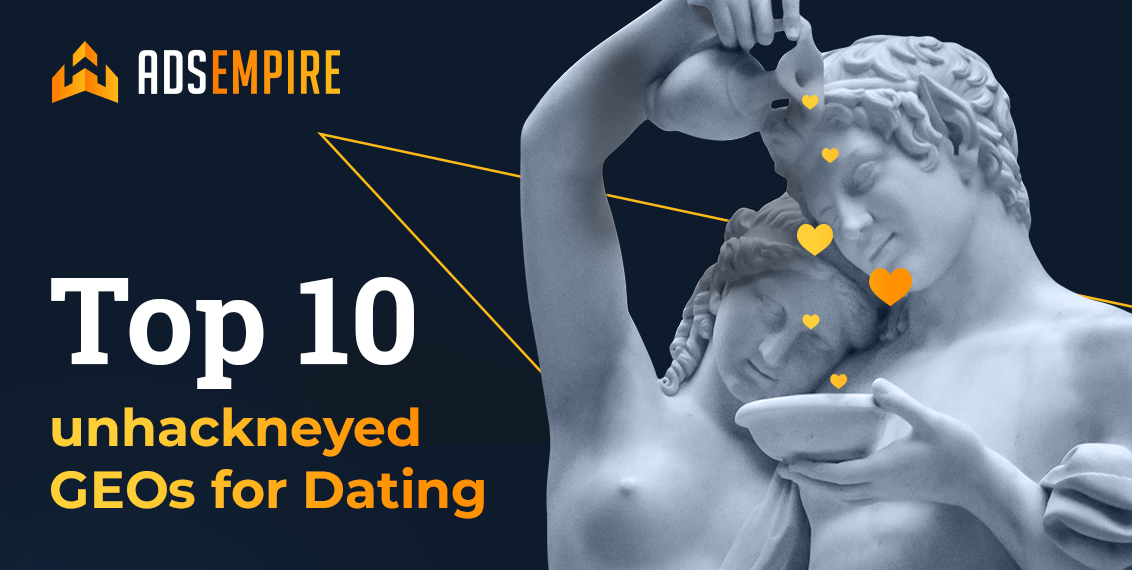 Dating is an eternal vertical, for obvious reasons. While some verticals are experiencing ups and downs of trends, the “basic instinct” helps affiliate managers all around the world make good money. Over the years of driving traffic in this vertical, a number of locations, including the US, UK, and DE, have gained popularity. However, close attention to these GEOs “squeezes” all the juice out of them: the conversion rates drop, creatives stop working, and the competition is pretty high. Here’s a list of 10 GEOs that you might have underestimated, yet give stable conversions.

The AdsEmpire team has been working with dating niches for many years. Based on their experience, they’ve shared some hints on the specifics of these locations and campaign settings so that you can get the most out of them! Apart from general tips for each geo, you’ll find out which offers show the maximum potential.

A small country with a population of only 8.8 million people, Austria gives you great opportunities for making money. The number of active Internet users in this region is 7.7 million, which is 88% of the total population. And active Facebook users make up 42% of the overall population.

Language aspect: campaigns in English and German are commensurate, but we recommend localizing creatives and campaigns to get higher profits.

The most solvent age segment is 36+, so we recommend that you target exactly this audience.

There is an interesting point in the ratio of users of various operating systems: users of Windows are a more solvent audience than users of iOS.

Regarding solvency in different regions of Austria, it remains at the same level. Only Burgenland, Carinthia, and Salzburg periodically stand out.

Belgium is one of the Benelux countries.

This location is multilingual. In the north of the country, in Flanders, they speak Dutch, in the south, in Wallonia, they speak French, and there is a large German-speaking community in the east. This is the key point to consider when setting up campaigns.

Regarding this geo, we recommend, as always, to target the most solvent age, in this case – people from 28 to 41.

As for platforms: only mobile, and in most cases, it is better to focus on Android.

There are 3.8 million Facebook users in Singapore (70%), which proves the Asian trend toward hypersociality of local users.

The best dating offer that we can recommend for this geo:

The land of the rising sun somehow distinguishes itself among the general statistics for Asia.

For instance, the use of mob and web platforms is equal here, and Apple, with their iOS, prevail among the devices.

In Japan, users of dating sites are usually under 25 years of age. However, in terms of solvency, it is better to focus on the average age of 35-50 years.

Such regions as Kanto, Kansai, and Chubu are considered the most solvent regions of Japan.

The best dating offers that we can recommend for this geo:
Japanhotties, Matchx2, OneNightFriend – $5.0 web/mob

The overwhelming number of devices used in France are mobile (90%), and 76% of them are Android.

The average age of the French is 40+, which impacts the popularity of niches: the most popular ones are mature and cougar. The male population of France is several years younger than the female population.

The main cities of the region: Paris, Marseille, and Lyon.

The most popular social network is Tik-Tok.

The main cities are Montréal, Toronto and Vancouver.

The most popular social network here is Tik-Tok.

Apart from the close geographical location, similar languages and temperament, these two European regions have very similar user characteristics. The absolute majority of users of dating sites prefer mobile devices, despite the fact that the average age of the population is 45.

The most popular social network in these two countries is Tik-Tok.

The most important cities in Italy worth focusing on: Roma, Milano, and Romano Canavese. In Spain: Madrid, Barcelona, Valencia.

Here are the offers which we would recommend for Italy:

And the most converting offers for Spain:

The average age of the population here is slightly younger than in Europe – 38. The most popular social network is Tik-Tok. Android is the leading OS – 76%.

The main regions of the country: Auckland, Christchurch, and Hamilton.

The population of Australia is quite young. The average age of men is only 36, and this fact already shows that the most popular social network in the country is Tik-Tok.

The optimal age for which we recommend targeting your ad campaigns is 36-50 years. This is the age of most activity on dating sites that gives sufficiently high conversions.

The most popular dating niches in the region are mature, gay, black, and cougar.

Android is far more popular than other devices.

If you want to test any of the locations mentioned above, text Victoria on TG at @ViktoriiaAE or live:.cid.6051636583a41b6f or register right away. 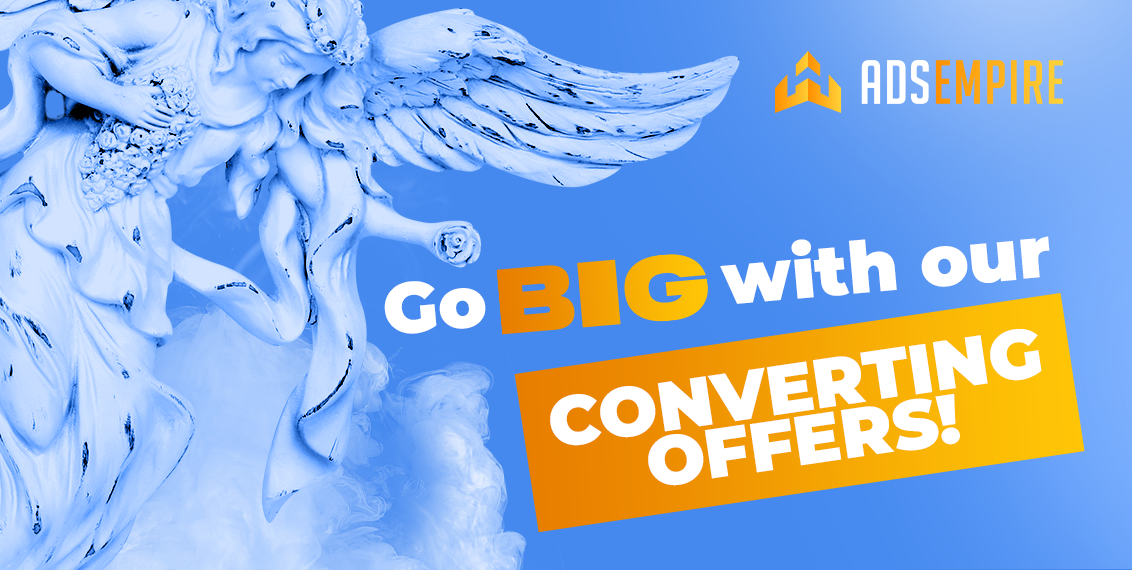 Break Into August With Increased Profit! 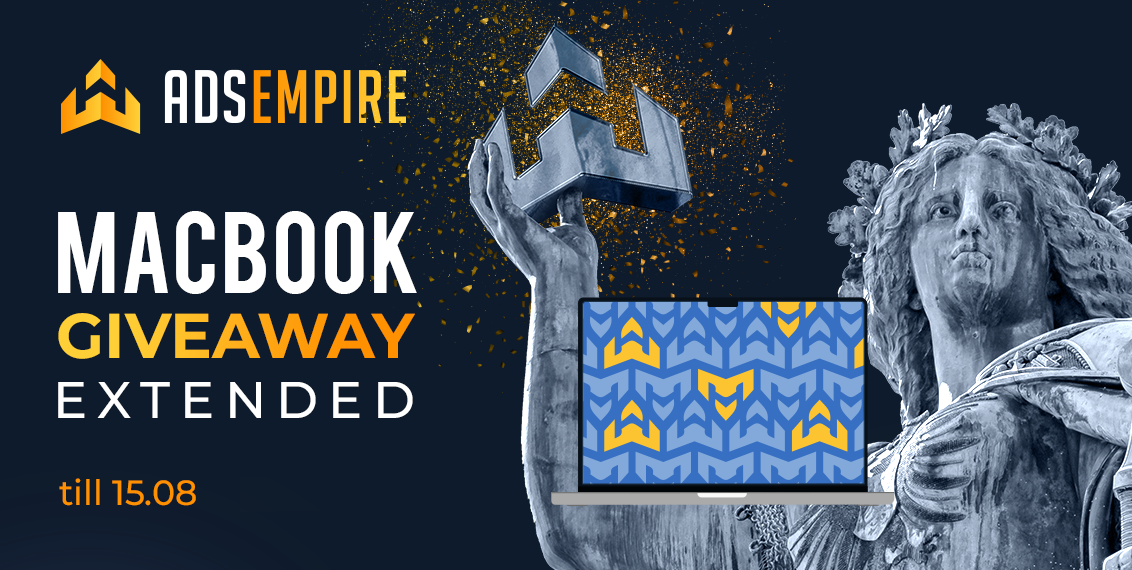 2 More Weeks To Win A Macbook! 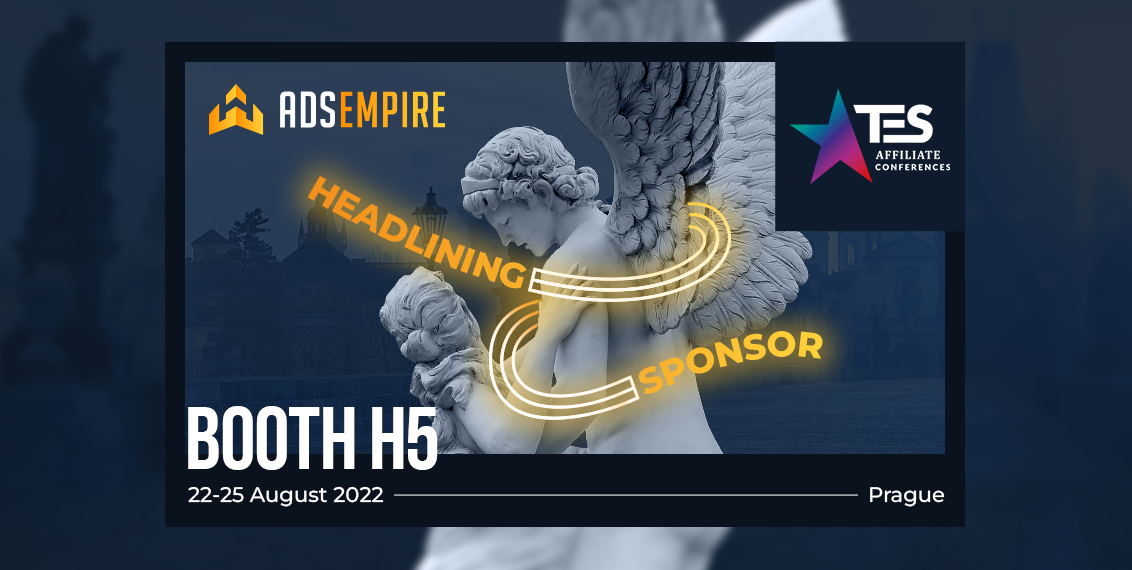 Meet us at TES Prague!

Meet us at TES Prague! 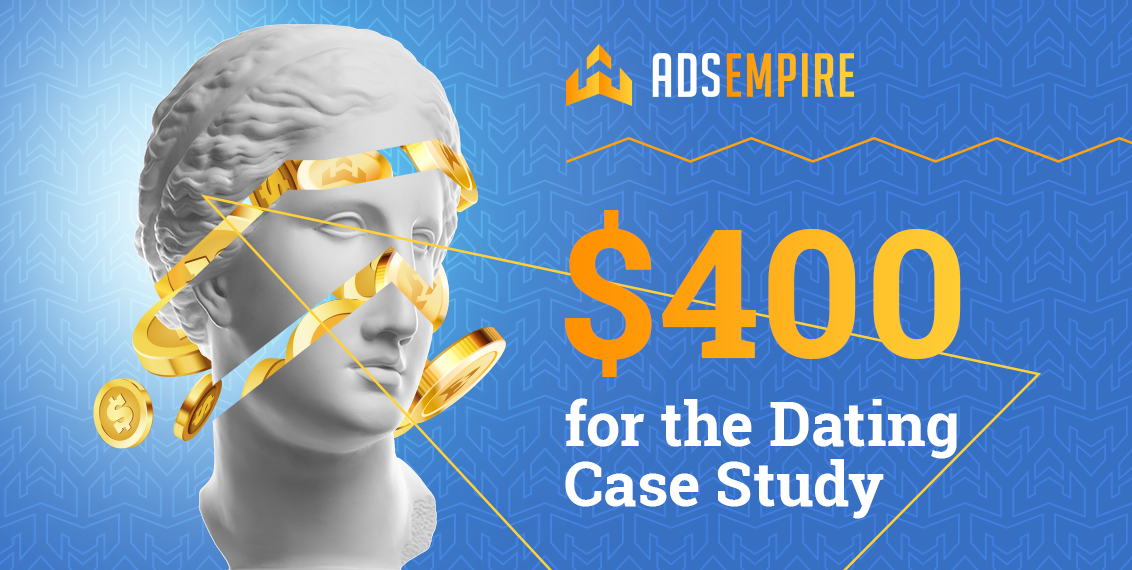 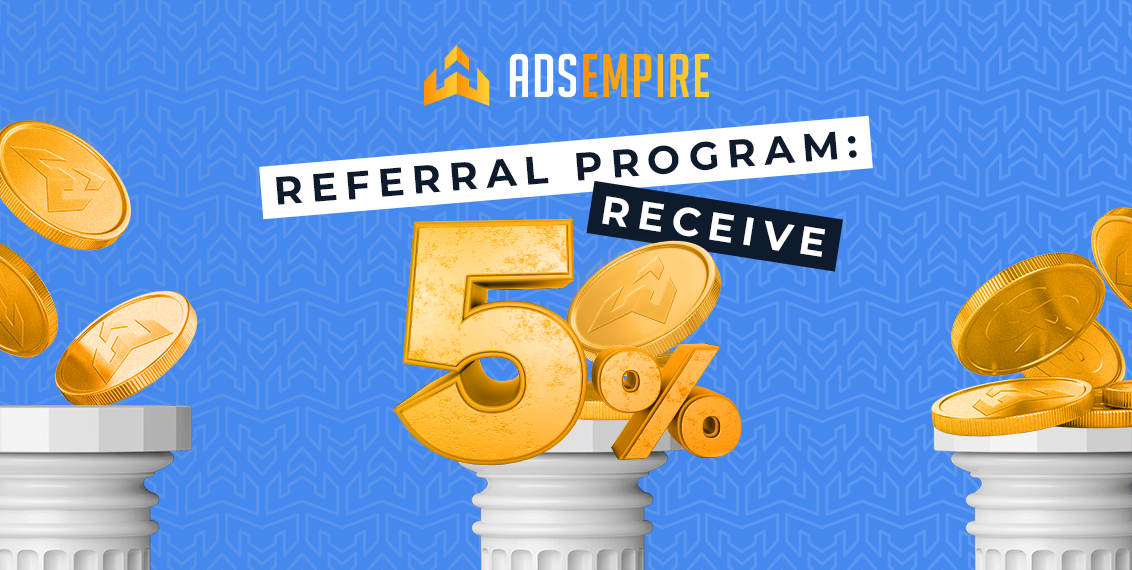 Have webmasters among friends? Start getting passive income!